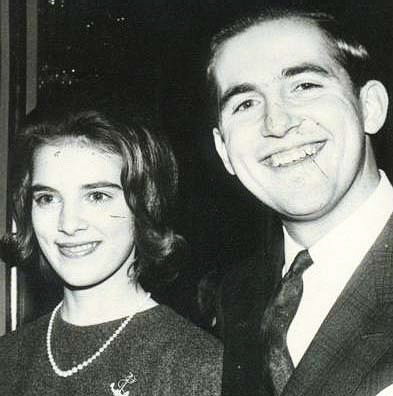 Constantine II, King of the Hellenes; also known as Constantine XIII,  is the only son of King Paul I and Princess Frederika, daughter of the Duke of Brunswick, Head of the Royal House of Hanover. He was appointed regent in 1964 and succeeded to the throne the same year on the death of his father. A staunch anti-communist many Greeks blame him and the Americans for the constitutional crisis which caused the collapse of the government of George Papandreou that preceded the 1967 military dictatorship in 1967. Constantine made an attempt to overthrow the generals which failed failed forcing he and his family to escape the country into exile. The junta in June 1973 established a republic and put an end to the Greek Monarchy. After the overthrow of the junta in 1974, the Greek people voted against restoring the monarchy. Constantine was stripped of his Greek citizenship in 1994. In 2002 the European Court of Human Rights ruled that Greece had to compensate the former king for property nationalized after the royal family fled the country. King Constantine returned to Greece as a private citizen for the Olympics. He is the only King to have won an Olympic gold medal, in sailing in 1960. It was the first gold for Greece in 50 years. With his wife Queen Anne-Marie and other prominent members of the Greek community, he founded the Hellenic College in 1980 in Great Britain. I could have used a much more 'royal' photograph but this one really shows them as people, kids actually. It was taken before they were married.

"I hope that my people would live in peace, prosperity and harmony. If the people of my country are happy – no matter what happens to my situation – that is important." Constantine II

Return to History of Greece: Biographies